Paul came from a typical middle class suburban family, and got
straight A’s. He was even in the MGM (“Mentally Gifted Minor”)
program for high-IQ students. He took flying lessons when he was
16, but started doing drugs shortly after.
At 18 he met a girl. She had a gun. He wanted to impress her so
they went to Knott’s Berry Farm (in a stolen car), intending to rob
the place. Upon arriving they decided it wasn’t the best place to
rob, so they went looking for somewhere better.
They found a Jack In The Box restaurant. At the drive-through, they
were asked “Would you like an apple tart?” Paul replied, “No, but
how about your money!” The worker stuffed a bag full of napkins
and $1 bills. His first robbery: $26. Later, Paul got high and went
to the liquor store with a gun in his waistband, causing him to walk
funny. A cop saw him and thought he needed help. They met up in
the alley. The cop finally saw his gun, and pulled his revolver out.
They didn’t shoot Paul because they didn’t want to hit the people
around him. Paul grabbed a hostage and kicked an officer. He got
13 years for the assault on a police officer and the armed robbery.
He was dubbed “The Anaheim Bandit,” which gave him more clout
in prison. (The more notorious the crime, the better you get treated.)
By Paul’s own admission, he is the “world’s worst criminal.” He got
caught for every crime he committed. 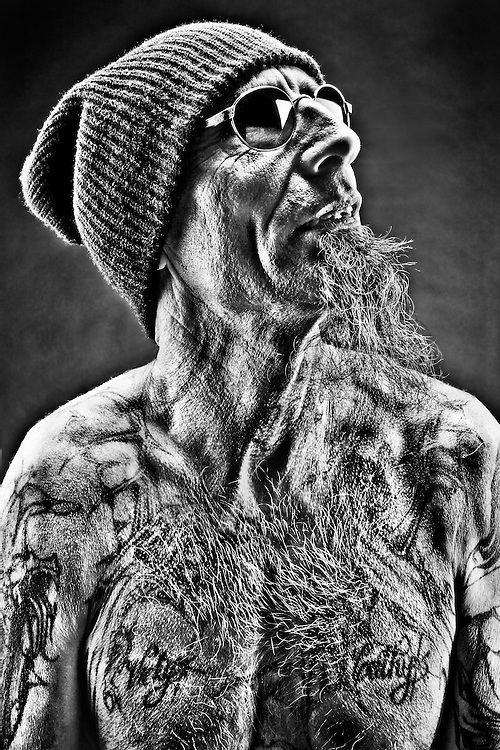