Dennis could barely walk when I saw him. He had had a stroke,
and was unstable, skinny, and having a tough time.
For almost the entire year of 2008, his home was half of a cinderblock
dumpster at a Carl’s Jr. in Anaheim. It was fully carpeted and
he had hooked up power from the light pole to run his television
and lamp.
Parolees who have drug-related issues go through a drug program,
The night before Dennis’s last day of the program, he had had a
small stroke, nearly bit his tongue in half,and had a huge knot on his
head from the fall. He barely made it to his class, covered in blood,
looking like he’d been beat up. The parolees said he needed to go
to the hospital immediately; the instructor said he needed to stay in
class or he would be failed, and then likely sent back to prison. He
stayed, but only after passing out.
Immediately after the class, he literally crawled to my studio. I drove
him to UCI Medical Center and that was the last I saw of him. Dennis, if you can find me, I still have your Star Program certificate. 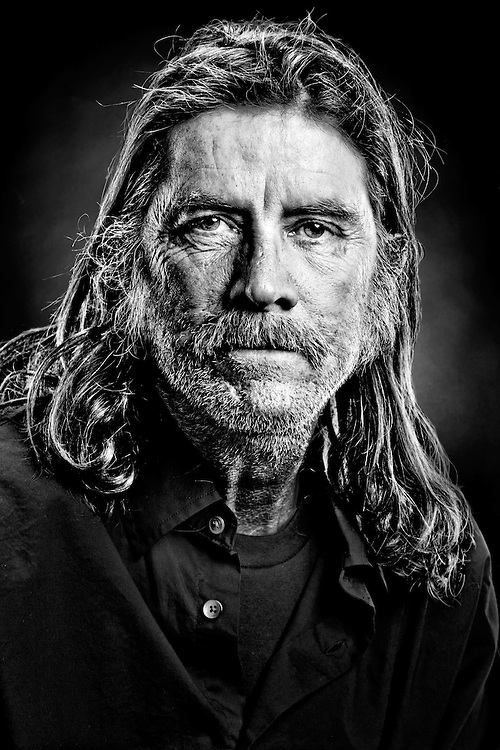