Joe was a really nice guy who always wanted to help me out. He
would even bring me some food from the shelter to return the favor
of the times I’d fed him. He loved his Spanish-speaking mother and
was always on the phone with her. She would call maybe two or
three times when he was at my place, always worried about him.
Joe was a devout Mexican Catholic, always framing his speech
as if I were his acolyte, and he the “Padre.” He usually complained
about the negativity and griping of the other parolees. He wanted
to get a job so badly that every time I ever saw him, he had job
applications in his hand. As I’ve heard over and over, the parole
office always found a way to keep him from being employed.
I understand that Joe liked the ladies and always thought they liked
him in return. He was known to occasionally end up in a motel
room for a night or two. This is a violation of parole (when the parole
officers feel like enforcing it). Well, it seems that Joe had been
seeing his friend’s wife while her husband was in jail, but she’d had
enough. She went to Joe’s P.O. and told about their times at the
motel. That was the last I saw Joe, and I assume he was sent to
Chino for an 8-month violation term. 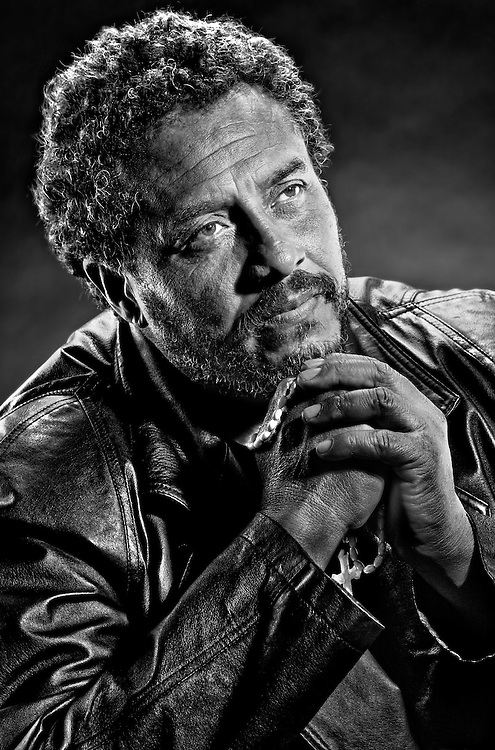