Bobby was an Army Ranger who almost got killed in Iraq (Operation
Iraqi Freedom). An Iraqi sniper shot a bullet that missed his head
by an inch, going into a cushion in his Humvee. As a reminder, he
saved the cushion with the bullet hole in it until he went to prison.
Bobby doesn’t talk about prison, nor has he ever divulged why he
was there – and I don’t ask. Bobby wanted to be a lawyer to help
others so they would not be victimized by the system. Now that
he’s a convicted felon, he’s ineligible.
Bobby met Stephanie (not a parolee) at a job resource center. They
fell in love, married quickly, and currently live in a teeny camper
shell on the back of a Ford F-150. 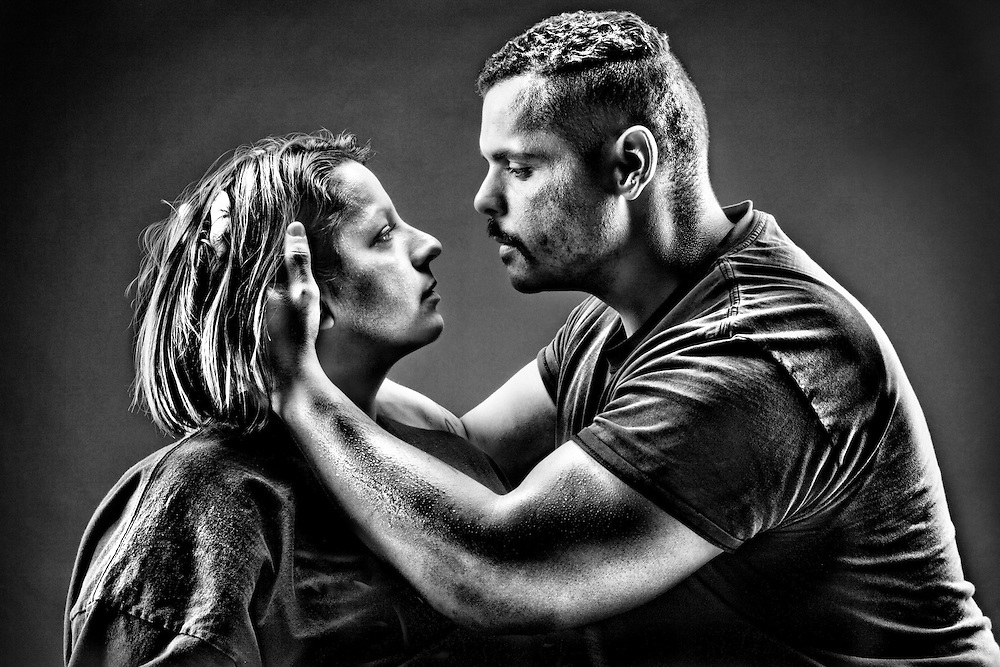