David – The Chief – has a sparkle in his eyes that I noticed right
away. He’s a former alcoholic and gets drug tested regularly. He
says that on the street he sees many of the parolees smoking pot,
and he has to be very careful to stay away or he might accidentally
test positive. He can’t even pick up a beer can and take it to be
recycled, he says, or he’ll be violated and taken back to prison.
His former employer sent him to become a chef. His former boss
has tried to get David to work for them again, but the parole office
has made it nearly impossible. He’s frustrated at not being able to
be a productive member of society.
The other parolees call him “Chief” because he is both American
Indian and because he leads the group in a moralistic and practical
way. On the weekends he takes the bus down to the beach to “get
away from it all.” He rides the bus all the way down PCH (along the
coast) and back, just to feel some small measure of freedom from
the parole office, and to kill the day.
He’s recently found out that his Native American status can help
him move to a place with more freedom once he gets off parole. He
tries to look at it like he’s just camping, trying to think of it as fun. As of November 2014, The Chief is off parole. 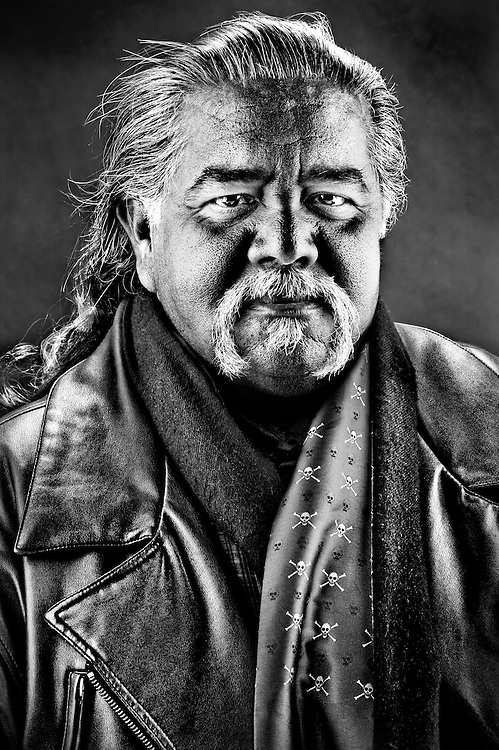